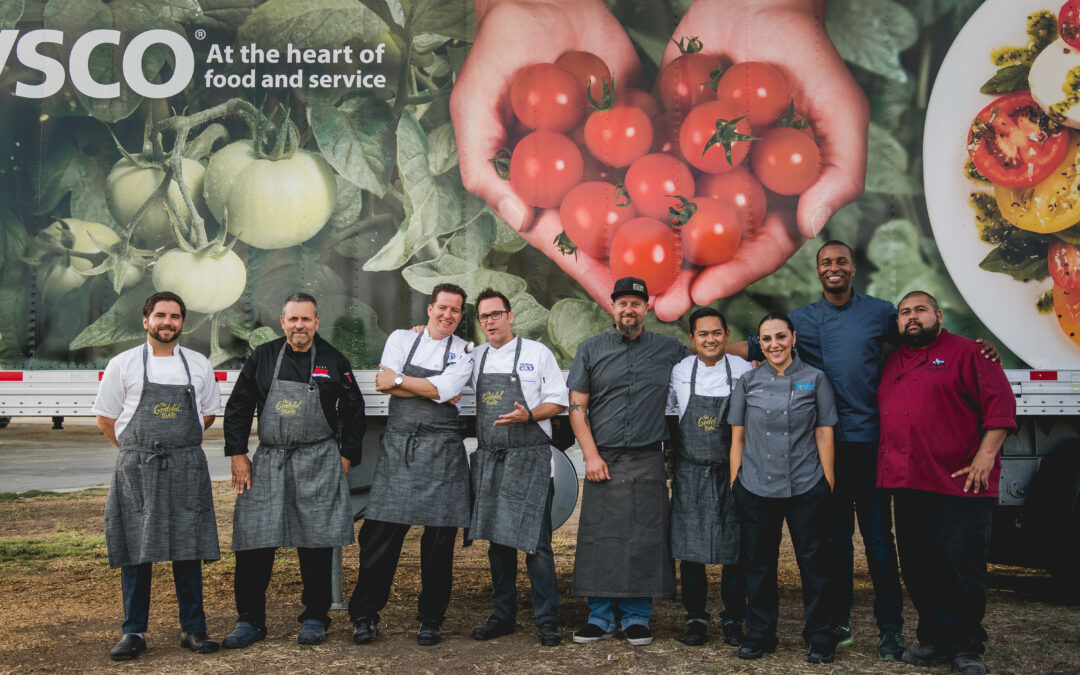 A twilight reception in the culinary garden kicked-off the festivities. The family-style dinner, served under strings of market lights in the barn, included a curated charcuterie board, heirloom tomato and stone fruit salad, tri tip, salmon, and fingerling potatoes with chimichurri rosa. An assortment of French pastries, courtesy of Moulin, was served under the stars for dessert.

The dinner ended on an emotional note when Irene Correa, a Restaurants Care grant recipient, took to the stage to tell her story. With her four-month-old niece on her hip, Irene opened up about her sister’s drug addiction, needing to adopt her niece and having only $1.50 in her bank account when she received the Restaurants Care grant. The grant covered two months of daycare and allowed Irene to continue to work as a restaurant manager.

The Restaurants Care fund provides basic living expenses to help restaurant workers who face unforeseen hardships, illnesses or a natural disaster. Alycia Harshfield, executive director of the California Restaurant Association Foundation, said Restaurants Care wants to give “peace of mind” to workers who are the heart of the industry — from dishwashers to line cooks and bartenders.

“I am moved and humbled by the generosity of our supporters. Sysco Los Angeles and Bryan Allred, in particular, stepped up in a big way. Together we raised $73,000. This will serve as a life-line for restaurant workers in their time of need. The CRA Foundation is honored to be a meaningful resource for restaurant workers,” commented Harshfield.
​
Event sponsors include: Sysco Los Angeles, the OC Fair & Event Center, BJ’s Restaurants, Wienerschnitzel, Real Mex Restaurants, California Pizza Kitchen, Rodney Strong Vineyards, Karl Strauss Brewing Company, Coca-Cola and Chilewich.

About the California Restaurant Association Foundation:
California is home to more than 90,000 eating and drinking places that ring up more than $72 billion in sales and employ more than 1.6 million workers, making restaurants an indisputable driving force in the state’s economy. The California Restaurant Association Foundation is a non-profit that empowers and invests in California’s current and future restaurant workforce. Founded in 1981, CRAF supports the restaurant community through emergency assistance grants for restaurant workers facing a hardship, job and life skills training for 9,000 high school students each year, and scholarships. 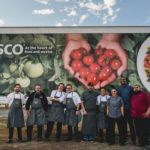 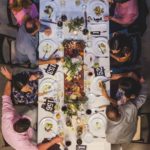 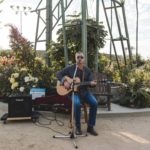 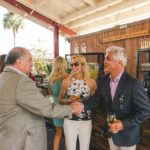 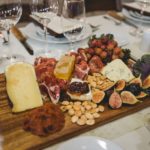 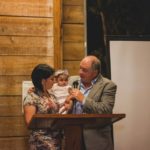