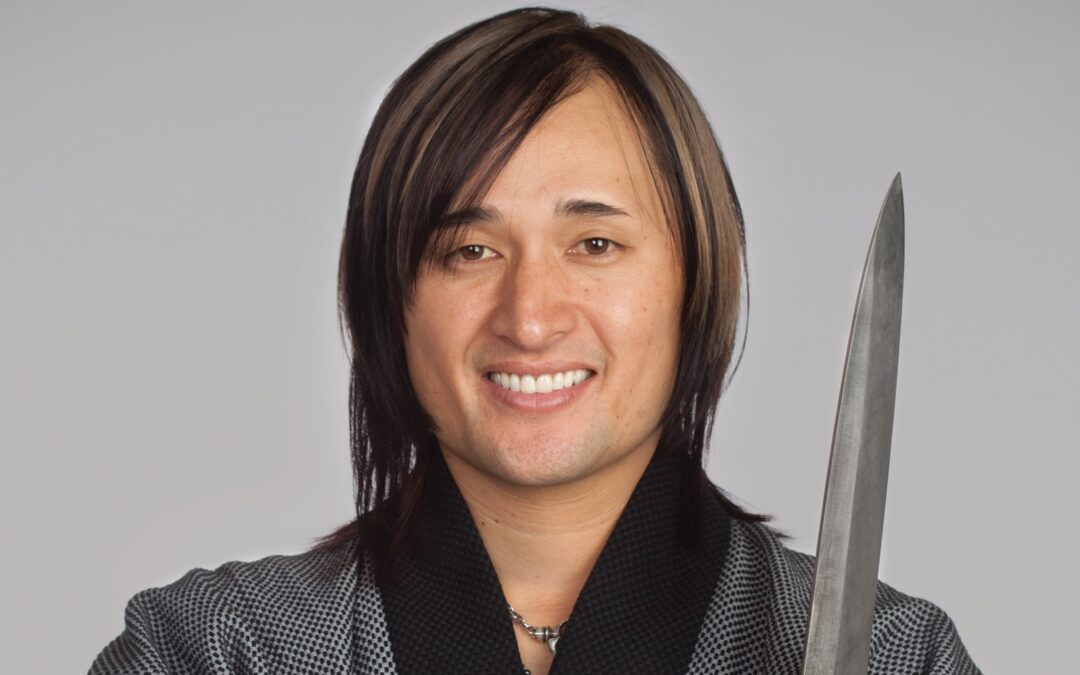 (Sacramento, CA) –Taro Arai is named the 2019 California state winner for the Faces of Diversity Award, the California Restaurant Association Foundation (CRAF) announced today. The Faces of Diversity Awards program honors individuals in the restaurant industry who have realized the American Dream through hard work, determination and enterprise. Given our rich heritage of diversity in both California and the restaurant and food-service industry nationally, we welcome the opportunity to highlight an individual that encapsulates the spirit of this award.

“We are thrilled to have an opportunity to bring to light the good work being done by Taro Arai,” CRAF Executive Director Alycia Harshfield said. “The Faces of Diversity Award is the perfect vehicle to acknowledge the impact of an individual on our industry, giving us a chance to honor those that built something from nothing and embody the best of our industry.”

Taro Arai (Mikuni Restaurant Group Inc./Sacramento): Taro Arai immigrated to America in 1985 as a young teenager with his parents, Reverend & Mrs. Koki Arai, and his brother and sister. Even as a young man, he contributed his share by saving for the plane tickets from his paper route.  The family started Mikuni, a modest Japanese restaurant, with a loan from a stranger and built the restaurant over the next 31 years to employ 1,000 people over nine locations in northern California. But it wasn’t all easy. In the early days of Mikuni, the Arai family struggled to learn and understand English. The family burned through a building loan using unscrupulous contractors.  Times were tough. And in prosperity, Taro did not forget where he came from. In 2006, after the successful opening of several locations, Mikuni formed the Mikuni Charitable Foundation. To-date, the Foundation has donated over $1.4 million dollars to Sutter Health for the Breast Cancer Navigator Program, in addition to a variety of health and human service organizations thriving to enhance the lives of people in northern California.

About the California Restaurant Association Foundation: a non-profit that empowers and invests in California’s current and future restaurant workforce. Founded in 1981, CRAF supports the restaurant community through emergency assistance grants for restaurant workers facing a hardship, job and life skills training for 9,000 high school students each year, and scholarships.